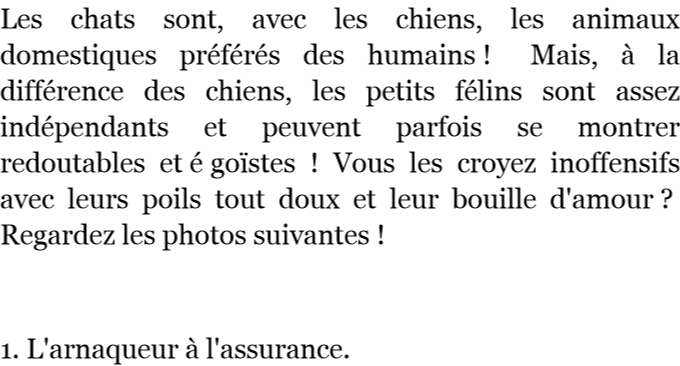 My friend's cat is out here trying to collect some insurance money. pic.twitter.com/rFzaXLiXgi

I'm done with politics tweets until I get mad again. here is my cat pretending she doesn't know who destroyed the paper towels pic.twitter.com/c3AXIPTcD6

At my friend's church, the church cat has evicted the baby Jesus from the manger #JoyToTheWorld pic.twitter.com/YYXnVN2Dcw

I was trying to take pictures of my new kitten eating and....my other cat wasn't having it pic.twitter.com/SBttOBn8KA

my cat figured out how the fridge works and now he's turnt on fresh, crisp water pic.twitter.com/t9LfWwhbwh

My brothers Gf got a new dog n Beans is in the back salty as fuck LMAO pic.twitter.com/9myoYVSWmc

ME: okay guys I bought a $100 cat tree and multiple beds just for you
CATS: pic.twitter.com/VVTBwiY6tj

I was taking a shower & the bathrrom drawer just opened so I thought a ghost was in here but it was just my cat lmao i was scared for a sec pic.twitter.com/czKIcKm1Qb

They're definitely up to something... pic.twitter.com/FHeOxzvQmL

Why I love cats, but will never trust them pic.twitter.com/OZ6EVy7LP1 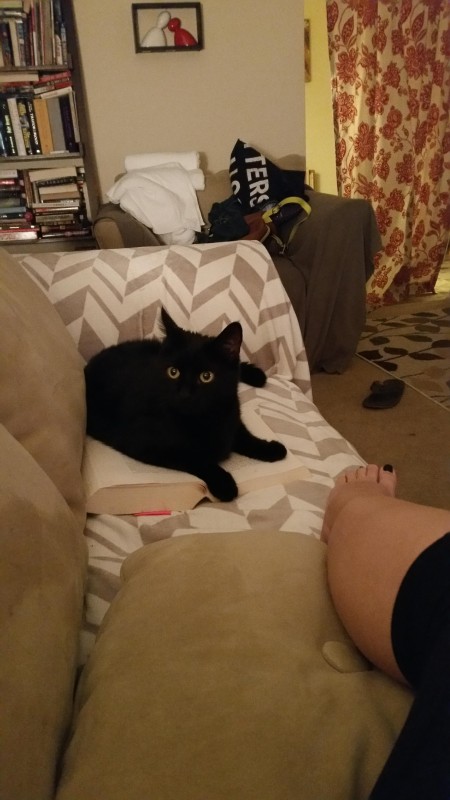 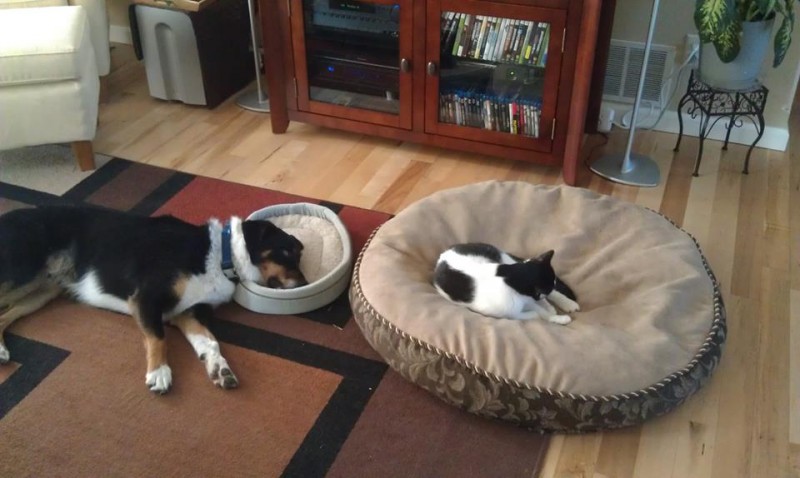 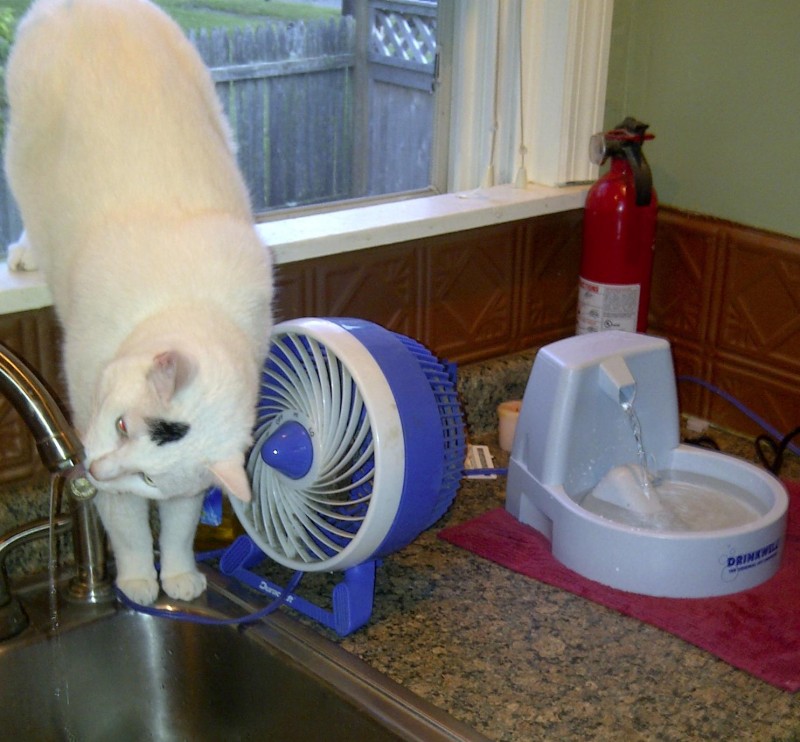 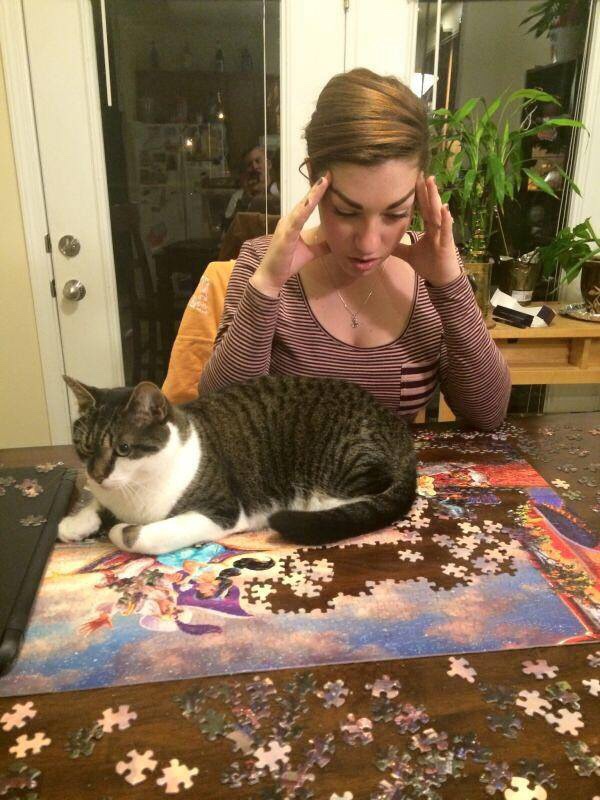